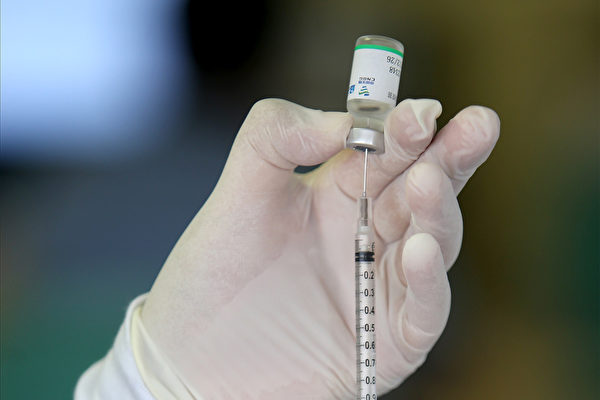 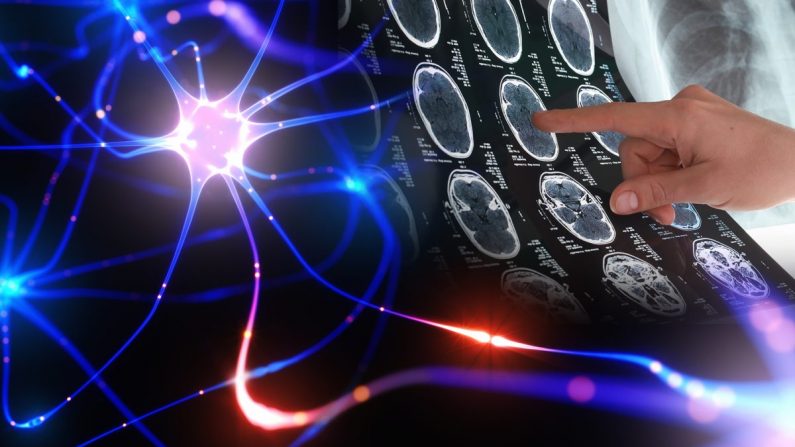 What happens after you die? A team of researchers in New York may have come close to solving this mystery. They’ve concluded that one remains fully conscious at the time of death.

Previously, skeptics would brush aside claims of near-death experiences and often ascribe these to physiological and psychological factors. However, in a study, researchers have found that a person’s consciousness does remain working after the body has died and ceased showing signs of life.

In other words, the person is aware that they’re dead. If that person is in a hospital room, he/she can even hear doctors announcing their death.

There was a film released in the 90s called Flatliners, where five medical students deliberately stopped their hearts for short periods of time to experience the afterlife. Well, a team of researchers from New York University Langone School of Medicine also looked into that very same question.

The team studied patients who had been resuscitated in Europe and in the United States, who were brought back to life after suffering a cardiac arrest (or heart attack).

“Technically speaking, that’s how you get the time of death—it’s all based on the moment when the heart stops,” NYU’s director of critical care and resuscitation research, Dr. Sam Parnia, told Live Science. “Once that happens, blood no longer circulates to the brain, which means brain function halts almost instantaneously.”

However, according to Dr. Parnia, many of the resuscitated patients detailed experiences of hearing and seeing what was going on around them, even after they were pronounced dead.

“They’ll describe watching doctors and nurses working and they’ll describe having awareness of full conversations, of visual things that were going on, that would otherwise not be known to them,” Dr. Parnia said.

Their stories were later verified by medical and nursing staff present on the scene. Dr. Parnia and his team are continually investigating what exactly happens after death.

“We’re trying to understand the exact features that people experience when they go through death, because we understand that this is going to reflect the universal experience we’re all going to have when we die,” he added.

Dr. Parnia further mentioned: “At the same time, we also study the human mind and consciousness in the context of death, to understand whether consciousness becomes annihilated or whether it continues after you’ve died for some period of time—and how that relates to what’s happening inside the brain in real time.”

Alluding to people who have faced a near-death experience, Dr. Parnia said, “What tends to happen is that people who’ve had these very profound experiences may come back positively transformed—they become more altruistic, more engaged with helping others. They find a new meaning to life having had an encounter with death.”

In an earlier study in 2013, researchers at the University of Michigan found that there’s proof of a “burst of brain energy” as a person passes away.

These recent findings beckon some important questions—if the physical body is dead and has ceased to function, then how could a person still be conscious? Does this not prove that thought doesn’t emanate from the brain, as suggested by scientists, but from a spiritual consciousness, akin to a soul, which is unrestricted by the body?