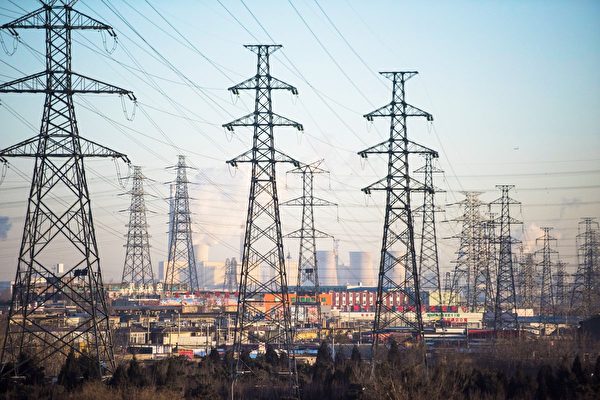 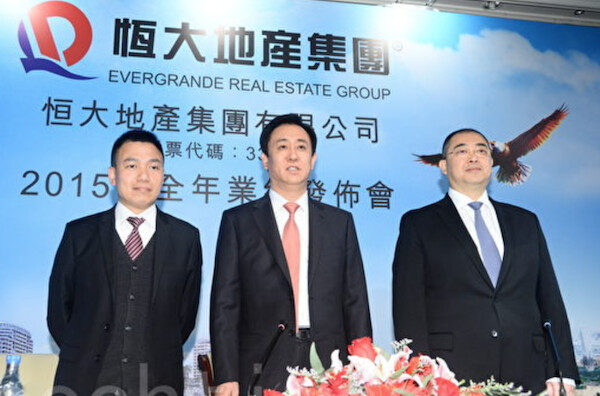 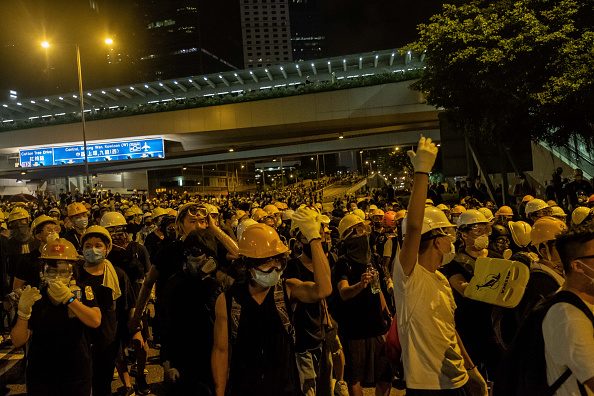 HONG KONG—Student unions from two Hong Kong universities said on July 5 that they have turned down invitations from city leader Carrie Lam for talks about the recent unrest over her proposal to allow the extradition of suspects to mainland China.

Student leaders said at a news conference that they do not think Lam is being sincere. Her office invited them to closed-door meetings, but the students said any meeting should be public and include a wider representation, including people from different sectors of Hong Kong society.

“We do not want it to be just a public relations stunt,” Jacky So Tsun-fung, president of Chinese University’s student union, told local media, reported SCMP. “We will only consider it after the government addresses our demands.” The invitations followed a pledge by Lam to do a better job of listening to the voices of young people.

Young people have taken the lead in protesting against the extradition legislation, which many see as a threat to the rights guaranteed to Hong Kong under the “one country, two systems” framework that governs the Chinese territory.

Lam, who was appointed as Hong Kong’s leader by a committee dominated by pro-Beijing elites, suspended the legislation after a huge march against it on June 9 and then a June 12 protest that blocked access to the legislature and nearby streets. But the demonstrations have continued, with protesters demanding that the government bill be withdrawn altogether, as well as for Lam’s resignation, the release of dozens arrested after the protests, and an independent investigation into a police crackdown on the June 12 protest that included tear gas and rubber bullets.

Many youths in Hong Kong are still on edge after a group of protesters violently broke into the legislative council on July 1.

One of those protesters, Brian Leung Kai-ping, 25, has since come forward, risking a 10-year charge for breaking into the council, to explain why the group broke the glass doors and entrance gate to enter the council.

“The pursuit of freedom and democracy, is what fundamentally drove hundreds of protesters on Monday into Legco, the same goal shared by hundreds of thousands who took to the street earlier. The government has thus far turned a blind eye to our demands, and there was no real change nor real actions tabled,” Leung told SCMP in an exclusive interview.

He said on July 1 that he felt the group’s actions to break into the building was the only option they had left as the government has so far ignored all of the protesters’ demands.