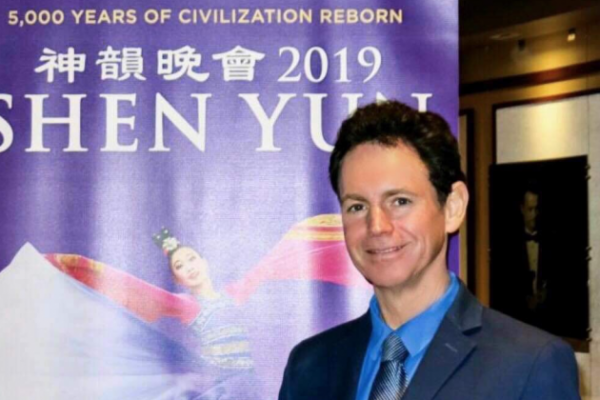 HOLLYWOOD—Eric Le Van enjoys transmitting and learning about traditions. Being a classical concert pianist who has performed internationally and is currently teaching students, he understands the importance and beauty of preserving traditions.

“There’s something about a tradition that is timeless,” Le Van said. “So it can be very relevant to our culture.”

Le Van was invited to see Shen Yun Performing Arts at the Dolby Theatre in Hollywood, California, on May 3 by one of his music students. New York-based Shen Yun tours the world with the aim to bring back China’s 5,000 years of semi-divine culture through performing arts, something the pianist was able to appreciate.

“I got, overall, from the show this desire to reach back to the spiritual roots of Chinese culture, going back thousands of years,” Le Van said. “And I was actually very happy and since delighted to see that there’s that effort by others in exile to revive what was unique to the culture, because I know a lot of it had been suppressed—that was an interesting message.”

Le Van, who is based in Los Angeles, is known for his performances of the music of Brahms and Scriabin. He has performed as a guest soloist and recitalist in many major venues and festivals in the United States and Europe like the Beethovenfest in Bonn, Germany and Fetes Romantiques de Nohant Festival in France. He has also released several recordings of his performances, which have been well-received.

He said he was particularly touched by the last piece, “The Final Moment,” which is a story-based dance depicting modern Chinese society and real-life human rights abuses under the communist regime.

“The final dance I think was touching on that theme of how modern culture can clash with these traditional ones. I think we [need to] become better people and we become in touch with that culture. So in that respect, I thought it was a very compelling moment,” he said.

Shen Yun performances are comprised of about 20 vignettes of dance, solo music performance, and stories. Many of these stories are based on historical events, inspired by myths and legends passed down generation after generation, and reflect modern-day China under the communist regime.

Some of these stories that portray traditional themes and values that encourage self-reflection and inspire audience members to observe the world around them.
‘Interesting Combination’

Le Van said he was surprised to see a Western orchestra playing Chinese music. He said, “That was an interesting combination,” adding that they blended “quite well.”

“I was not that familiar with the traditional Chinese instrument. … The [erhu] is quite intriguing. I think I’ve heard it before, but it is the first time I had actually heard it in person in concert,” he said, referring to the Chinese two-string violin.

Along with dance, Shen Yun performances are accompanied by a live orchestra that combines Eastern and Western classical instruments that create a distinct yet harmonious sound. A Western orchestra plays the foundation, while traditional Chinese instruments lead the melodies, according to Shen Yun.

The erhu, also known as the Chinese violin, is just one of the many Chinese instruments that play in the orchestra. This year, audience members were fortunate to experience it in its own solo piece.

Le Van said he “commends the effort of [Shen Yun] to really bring back traditions, which is so vital.”

“Especially in a time when I think pop music and Western pop music has become so widespread everywhere in the world and it’s almost drowning out diversity and it’s like a generalized youth culture and I think it can become basically a business. So I think that it’s so important to preserve these things that had lived with us for so many thousands of years,” Le Van said.

“We don’t want to get lost in the wave of pop culture, and especially for young people, if they can somehow experience and see [the traditional culture] that is part of a heritage, and it’s beautiful,” he added. 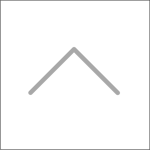