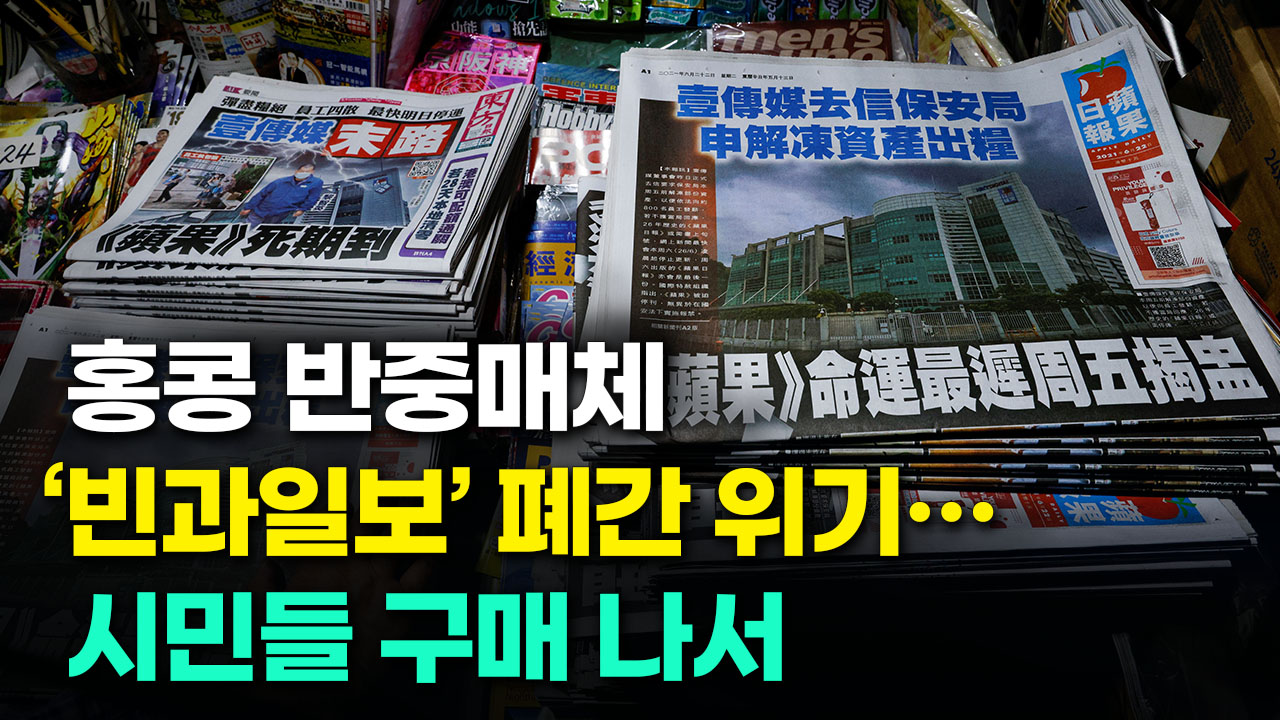 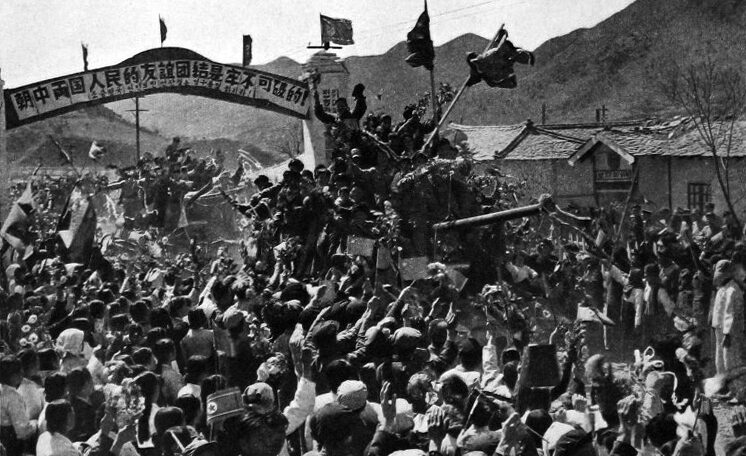 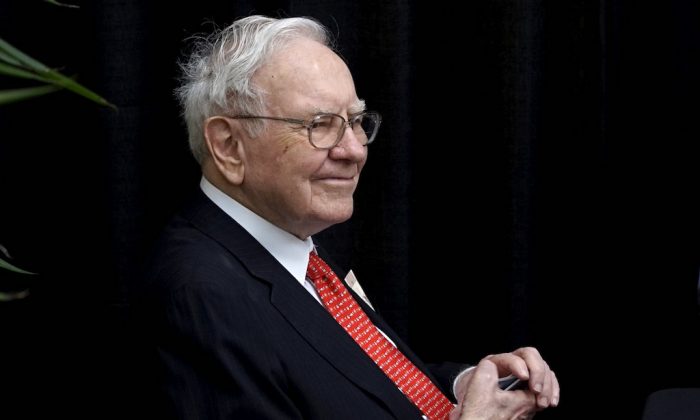 A recent 76-nation study found a noticeable correlation between patience and prosperity. Indeed, a world map depicting the degree of patience in countries bears a striking similarity to Transparency International’s Corruption Perceptions Index.

The more patient and less corrupt a country is, the more prosperous it tends to be.

The authors of the new study equate “patience” with a willingness to adopt a long-term viewpoint. In contrast to the 1960s flower child song “Let’s Live for Today,” prosperous people are generally those who, though they may not literally “worry about tomorrow” as the song says, nevertheless think about their tomorrows and plan ahead. They accumulate savings rather than debt and are content to patiently build wealth over years and decades rather than get drawn into get-rich-quick schemes.

The researchers who performed this study found that “patient individuals … not only were more likely to save but also had higher education levels,” according to the Christian Science Monitor. “The more patient people are and the more they save, the more they can invest in equipment and education—and they become that much more productive and rich,” study author and economics professor Armin Falk of the University of Bonn told German newspaper Handelsblatt.

None of this is revelatory or a new theoretical breakthrough in economics. What’s now called “patience” used to be called “deferred gratification.” The willingness to curb or postpone present consumption and patiently build a financially secure future has prospered both individuals and societies.

The willingness to defer consumption and build up savings was one of the central pillars of German sociologist Max Weber’s famous theory about “the Protestant work ethic.” Weber, in his 1905 book “The Protestant Ethic and the Spirit of Capitalism,” called it “thrift.”

The social ramifications of thrift/patience/deferred gratification are well known and pronounced. One of the identifying sociological characteristics of a poor society is that their populations have short time horizons (the “live for today” attitude). Contrariwise, in affluent societies, people tend to have longer time horizons (the “save up for a rainy day” mentality).

There’s another segment of the human population that shares poor people’s short-term horizons: politicians. They focus on winning the next election instead of addressing long-term problems, such as the solvency of Medicare or the burden of mega-debt on our children. You would be justified in drawing the conclusion that the short-term outlook of politicians may be hazardous to our long-term economic well-being.

Advice for the Young

I’ll turn now from the political aspect of this issue to the individual dimension. What follows is unsolicited financial advice for individuals, particularly young people. [Full disclosure and disclaimer: I’m neither a certified financial adviser nor a planner. Nothing written here is actionable investment advice. My goal is simply to share a few life lessons that I learned along the way in the hope of sparing you a couple of painful bumps in the road.]

Principle #1: Yes, be patient. Remember Aesop’s fable about the hare and the tortoise—slow and steady wins the race. Don’t be in a hurry to get rich. In fact, don’t fall into the trap of thinking that you have to be literally “rich” to enjoy life. Numerous studies have shown that once individuals have risen above poverty, their personal happiness varies little whether their annual income is $70,000, $700,000, or $7 million.

Principle #2: Always live within your means. Spend less than you make. Whatever you earn, set aside 10 percent—more on higher incomes.

Principle #3: Never go into debt for consumption (with the possible exception of a house, which should always be regarded as a consumer good, not an investment). Borrowing for production, on the other hand, can be the right thing to do if you have a realistic chance of launching an income stream that repays the loan over and over again.

Unfortunately, saving is trickier than it used to be. We live in a bizarre era in which the central bank is deliberately trying to depreciate the dollar by 2 percent per year at the same time it’s holding interest rates so low that you can’t really increase the purchasing power of your nest egg by putting it into a safe savings account.

In today’s financial environment, you probably need professional help, so find an adviser you can trust. There are many ways to play the stock and bond markets, some of which even produce positive returns. Here’s a valuable secret: The easiest way to end up with $1 million in your stock account is to start with $2 million. That sounds silly, I know, but you need to get it into your head fast that investment markets are treacherous. If you’re not careful, you’ll grow poorer instead of richer.

The investments you want to avoid touching with the proverbial 10-foot pole are those that a stranger calls you out of the blue about, telling you they’re the next great stock. Stop and ask yourself this question: What’s so special about me that a perfect stranger has sought me out to give me such an apparently valuable tip? Answer: They’ve generally been paid shares of this stock to sell shares to suckers; then, when the suckers bid up the price, the guy on the phone and his buddies will sell at the inflated price, causing the stock price to plunge and leaving you holding the bag.

Real, successful companies don’t need to go out trolling for investors; instead, savvy investors seek out businesses with rising revenues and growing profits, and buy their shares. One of the shrewdest investors of all, Warren Buffett, has demonstrated great patience. He waits until stock prices of solid companies fall (in effect, go on sale) and then he buys and holds them. Should you do that? Maybe. Ask a trusted financial adviser.

An old proverb says, “All things come to those who wait”—that is, those who are patient. There’s truth in those words, but success isn’t guaranteed. The best one can claim is that patience and thrift greatly improve your chances of growing your wealth.

Mark Hendrickson, an economist, recently retired from the faculty of Grove City College, where he remains a fellow for economic and social policy at the Institute for Faith & Freedom.