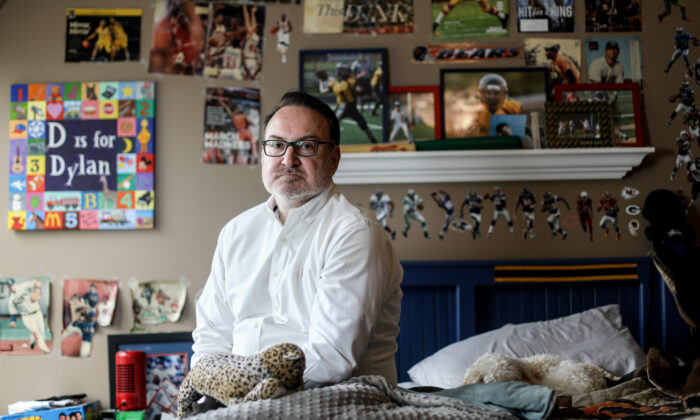 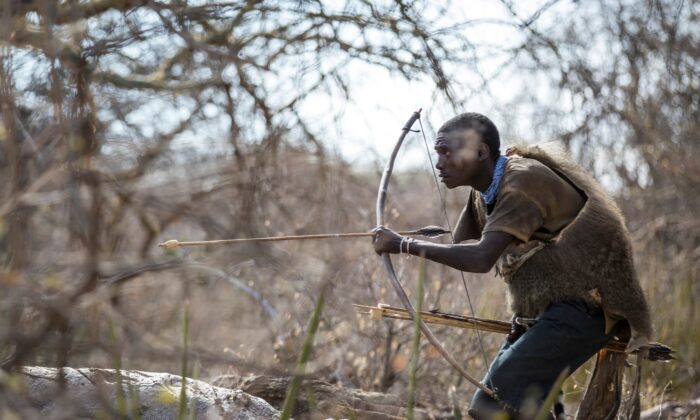 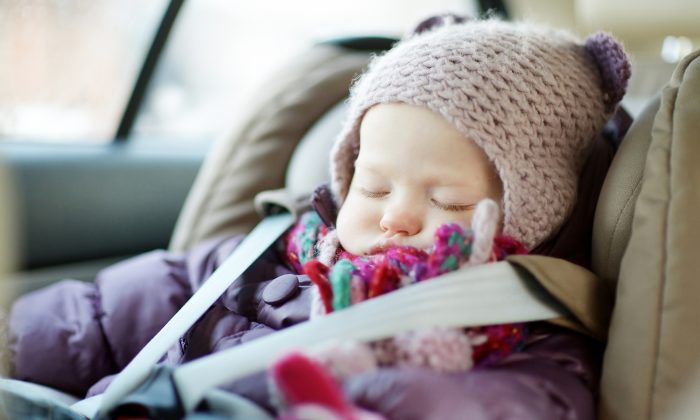 When winter comes, it’s time to pull out the hats, scarves, gloves, and of course, the puffy jackets. Bundling kids up is important for their safety and parents’ sanity, as children complaining about the cold are the last thing they need on their way to school.

But what if, without realizing it, parents were potentially endangering their kids’ lives by strapping them in to their car seats with all that winter gear on?

According to the National Highway Traffic Safety Administration, “car crashes are a leading cause of death for children ages 1 to 13.” Every year, dozens of kids who are improperly strapped in or not put in the correct kind of car seat will die in road traffic accidents.

Even worse, a study in the Journal of Safety Research found that in one year, over 600,000 children and pre-teens rode in vehicles without using some kind of safety restraint, whether a seat beat or a car seat. Despite increasing awareness about the importance of child restraint while driving, clearly some drivers aren’t taking the precautions they should while carrying precious cargo.

Some organizations in recent years have made recommendations that kids shouldn’t wear puffy coats in their car seats because of the possibility that they won’t be safely strapped in. TODAY investigative reporter Jeff Rossen looked into the story and was truly shocked by the results.

Talking with Sue Ariemma from Kids and Cars, an organization that collects data about car-related injuries and deaths and promotes legislation to protect children, Rossen started by using his own 3-year-old son Blake to demonstrate. He put Blake into the car seat with his winter jacket on and strapped him in as he normally does. While Rossen thought it looked tight, Auriemma showed him that wasn’t the case.

By putting Blake back in the seat without his coat, it became obvious that there was a lot of slack. “Look how loose the straps are now,” Auriemma noted. “It’s unreal!” a surprised Rossen replied.

Moving on to crash tests, Rossen watched as a child in a puffy coat had a simulated crash at 30 miles per hour, compared to a child in normal clothing. Once again, the realization was horrifying. The jacket slid right off and the child went flying. “Look at this,” Rossen pointed to the fallen body. “It’s so scary.”

Meanwhile, the lab director gave a simple demonstration of what could keep kids from potentially having a life-threatening experience.

“We want to see a nice tight fit of the harness to the child’s body, you should be able to pinch any of the webbing up at the shoulder, and the harness should up at armpit level.” All this, without a big coat over the child, meant that on impact, there was very little movement and no harm to the test dummy.

But what to do about those chilly days when your kids just can’t warm up and the car is freezing after sitting in the parking lot? Simply take their big jacket off and put it over them, or just as good, leave a blanket in the car and tuck it in after strapping them in to their car seats.

It seems like a small tip, but it’s one that could mean the difference between life and death for those who matter most.

(원제:Never Strap Your Child in Car Seat Like This, Avoiding Such Mistakes Can Be Life-Saving)