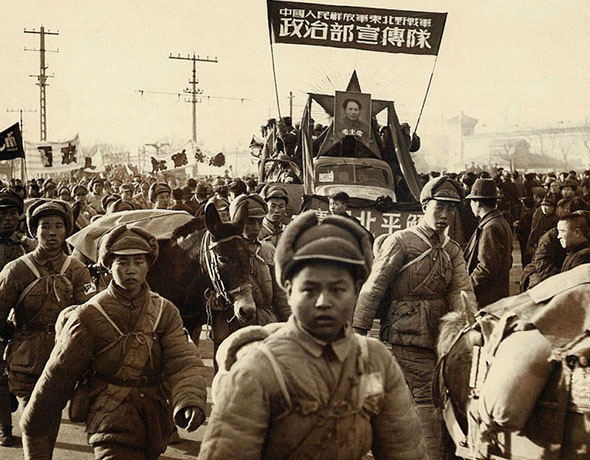 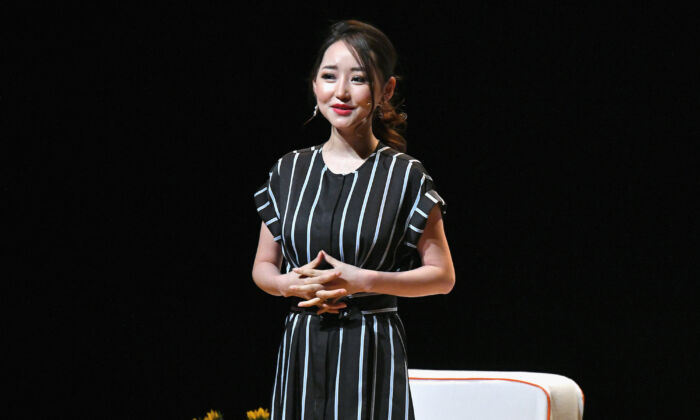 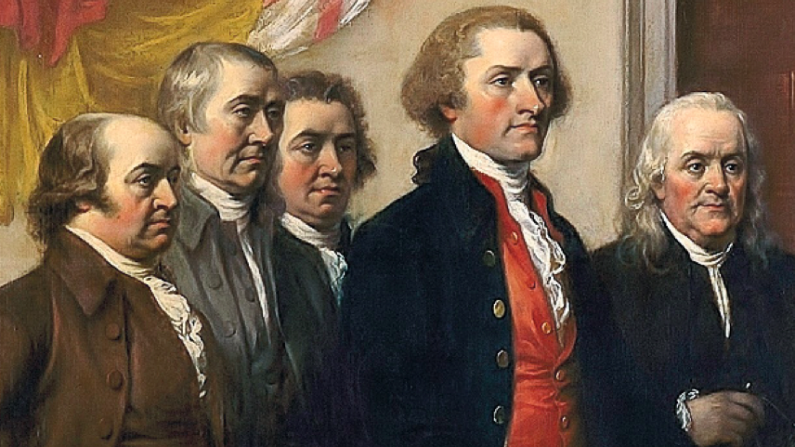 The Fourth of July: a date that thrills the heart of all patriotic Americans. On it we commemorate Thomas Jefferson’s heavily edited yet still eloquent and inspired Declaration of Independence.

The Declaration was genuinely revolutionary in its vision. Instead of designing a political system by first outlining a power structure—a government—and then figuring out what rights and liberties might be salvaged for the populace, the Declaration took an opposite approach. Its radical starting point was that each (free) citizen had God-given, unalienable rights to life, liberty, and the pursuit of happiness. Having exalted the primacy of individual liberty, the Declaration then asserted that the only legitimate use of government power was to protect, defend, and uphold those rights.

Our right to enjoy our life, liberty, the pursuit of happiness, and/or property did not preclude the enjoyment of additional rights (as the Ninth Amendment to the Constitution makes explicit). One of the most precious of those other rights was what the illustrious Supreme Court Justice Louis D. Brandeis called “the most comprehensive of the rights and the right most valued by civilized men”—“the right to be let alone” (particularly from an intrusive government).

(Note: This is not to say that Americans ever could, or ever can, afford to completely ignore politics. The assumption that if you leave the affairs of state to others, everything will be fine and you’ll be left alone is a dangerous illusion. As Plato warned long ago, “The price that good men pay for indifference to public affairs is to be ruled by evil men.” Liberty-loving Americans long understood the wisdom of the cherished maxim, “Eternal vigilance is the price of liberty.”)

Many Europeans immigrated to the United States to be left alone. They sought to escape religious persecution, economically rapacious governments, and the horrors of wars fought for the aggrandizement of a political elite. In the United States, they found the answer to their prayers and their dreams. The federal government left them largely alone and undisturbed. They could worship where they wanted, and they could earn legally as much money as they wanted without the government taxing their income (or even presuming to ask them how much money they made).

So minor a role did the federal government play early in our republic’s history that in the election year of 1820—more than 30 years after the establishment of our republic—no opposition party bothered to field a candidate to run against President James Monroe.

Today, the situation is radically different. Politics looms large in our daily lives. It is ubiquitous, in our faces, and inescapable. The explanation is obvious: We no longer have the strictly limited government designed by the founders. Amazingly, it took 60 years for Uncle Sam to spend its first billion dollars; now Uncle Sam spends $13 billion every day. Today, the federal government is involved in areas of our daily lives that used to be considered none of the government’s business. The dividing line between private and public has shifted radically. Today, Uncle Sam is active in our childhood, our livelihood, our businesses, our education, our health care, our retirement, and just about anything else you can think of.

In contrast to the founders’ vision in which private wealth was not exposed to the whims and wills of democratic majorities, we now have a perennial political struggle to decide how much of whose wealth, however hard-earned, may be kept and how much taken. Trillions of dollars are redistributed to particular businesses and segments of the population that have the right political clout and connections. Those on the receiving end want more. Those paying the bills are tired of it. Many are concerned about the massive debt burden Uncle Sam is imposing on our children. Tension and conflict are inevitable.

How did this transformation come about? In a word: progressivism. The progressives’ ideology embraces what the late historian Clarence Carson labeled “meliorism.” This was the notion that the federal government should go beyond merely preserving our rights and freedoms, and actively confer economic benefits on citizens. As I’ve written elsewhere, progressivism is an open-ended program for the perennial expansion of government. After all, if we accept the premise that government has a duty to help Mr. A and Ms. B, then wouldn’t it be “just” for it to help C, D, E, etc., too? And if government should pay for Americans’ food or housing, then why not for their health care, day care, transportation, etc.?

Since it’s impossible for government to subsidize everyone (after all, some citizens have to supply the wealth that the government doles out), our contemporary political system produces economic winners and losers. In doing so, it violates the supposedly “unalienable” right of some citizens to be left alone to enjoy their property. Every election is a wild free-for-all to decide who gets to gore whose ox. This is a recipe for social discord, not harmony.

Present-day politics arrays our interests against each other, and it does so incessantly. There’s little space left for an American to simply be “let alone,” as Justice Brandeis put it. In fact, the individual rights cited in our Declaration of Independence face an existential threat today. Progressivism has morphed into its logical culmination: socialism. Whether dressed up in “democratic” trappings or not, socialism is the notion that government should take care of not just some of the people’s needs, but all of them. Unfortunately, the only way it can do that is if it has massive power over our property, which, of course, means power over our lives, liberty, and pursuit of happiness, too.

Today, we’re invited to relearn an important lesson about human nature and politics. Quoting Justice Brandeis again, “The greatest dangers to liberty lurk in the insidious encroachments by men of zeal, well meaning but without understanding.” How sad that, on this Fourth of July, the greatest threat to our God-given rights comes from fellow citizens—those who are convinced that a bright future for America depends on them having the power to impose on us their (supposedly) perfect and just economic order.

May the Spirit of ’76 always protect us from this dangerous error.

Mark Hendrickson, an economist, recently retired from the faculty of Grove City College, where he remains a fellow for economic and social policy at the Institute for Faith and Freedom.

(원제: A Most Precious Right)