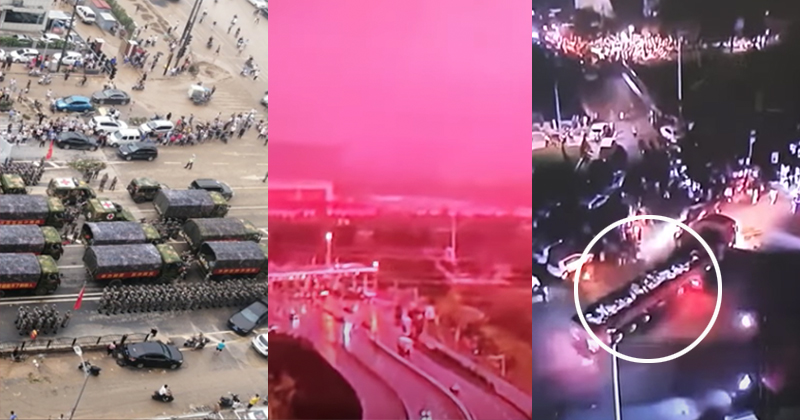 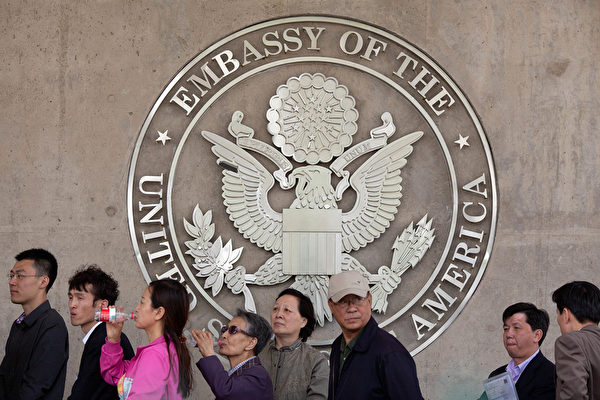 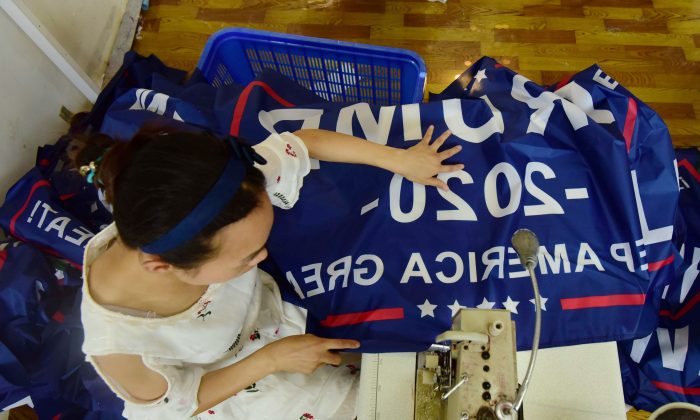 Apparently, China can’t take another four years of Donald Trump in the White House. To make sure he’s a one-term president, the Chinese Communist Party (CCP) is enlisting the help of anti-Trump Americans from Washington to Wall Street and beyond.

Will Chinese interference in America’s upcoming election be tolerated by those so upset at President Trump’s supposed “collusion with Russia” to win the 2016 election?

If the 2018 midterm elections are any indication, the answer is “no.”

Yes, China meddled in the 2018 midterm elections. The China Daily, a state-run newspaper, bought a four-page insert to post pro-China, anti-Trump trade policy propaganda in the Des Moines Register prior to the election. The aim of the insert was to sway voter opinion regarding U.S.–China trade and reminding Iowa voters of Chinese leader Xi Jinping’s deep and historical connections to Iowa. The state had strongly supported Trump’s election in 2016.

China’s little propaganda ploy had little or no impact. Nonetheless, no one on the left cared about it. There were no special reports on CNN, nor articles in The New York Times warning about Chinese influencing an American election—which speaks volumes.

But with the 2020 election coming up, China has decided to do all it can to stop Trump from being re-elected. It’s easy to understand why. Trump’s huge tariffs against Chinese goods are giving the Chinese economy a serious beating. China’s economic output has fallen to its lowest level since 1992.

What’s more, it doesn’t look like the Chinese economy will improve much between now and the election. China’s domestic consumptioncontinues to tighten, trade volume with the Eurozone is falling, and Trump’s higher tariffs on China’s remaining imports begin on Oct. 1. The immediate outlook for China’s continued economic growth is less than promising.

More to the point, China has figured out that the best way to win a trade negotiation with Trump is to negotiate with a Democrat president instead. To accomplish that, Xi Jinping has a plan, and you can be certain that it’s much bigger than buying insert pages in the Des Moines Register Sunday Edition and way beyond Russia’s fake Facebook pages. And apparently, the plan has been in place since the 2018 elections.

According to a recent interview with The Washington Free Beacon, exiled Chinese billionaire Guo Wengui, a staunch anti-communist, “For the 2020 U.S. presidential election, the security committee [of the CCP] has given very clear instructions that it is not permissible for Trump to win the 2020 election.”

Guo has said that Chinese Vice President Wang Qishan gave him the details recently in Beijing. More on those in a moment. But just as interesting is the person running the effort to stop Trump’s re-election—none other than Xi Jinping himself, through the CCP’s tightly controlled National Security Commission. One could be forgiven for thinking it’s a rather personal matter for Xi.

According to Guo, China has “four weapons” to thwart Trump’s re-election, and they all involve pro-China assets within the United States:

Are we absolutely crystal clear on that? Xi Jinping and the CCP have determined that it’s “not permissible” for a sitting president of the United States to win a second term. And China’s American colluders have just been named.

That certainly explains why China appears to not be in any hurry to reach an agreement with the United States on a trade deal. Recall that in late July, a deal seemed all but done, but after China reneged on its agreement to buy U.S. soybeans, the U.S. announced higher tariffs on China’s remaining $300 billion worth of imports, effectively killing the negotiations.

Trump sees through the rather transparent plan and has used it to taunt the Chinese, saying, “The problem with them waiting, however, is that if and when I win, the deal that they [China] get will be much tougher than what we are negotiating now … or no deal at all.”

If the information from Guo is reliable, it doesn’t appear that a trade deal with China will be made, or even should be made.

China’s Plan Shows How Desperate the CCP Really Is

The four-weapon plan as laid out is as impressive as it is revelatory. Undoubtedly, China can leverage all of those assets mentioned and likely more. But will it be enough?

Consider, for a moment, that all four of the CCP’s so-called “anti-Trump weapons” were called into use since at least Trump won the Republican nomination for president, if not even earlier, when he announced his candidacy. Wall Street financiers, corrupt politicians, the mainstream media, and the social media techno-fascists at Facebook and Google were all anti-Trump all the time in 2016. One would assume that the Chinese-American groups were leveraged then as well.

And yet, Trump still won.

What’s more, China faces growing food shortages and rising prices. African swine fever has decreased pork supplies—a Chinese staple—by 20 percent across all 31 autonomous regions and provinces. Making matters worse, crops are being ravaged by a growing armyworm infestation, which is expected to be nationwide by mid-2020. China needs the American agricultural heartland—the very same states that supported Trump in 2016—to feed its population.

The larger picture is that we now know just how devastating Trump’s policies have been and continue to be for China. As we discussed last year, they’re pushing China closer to the edge of internal instability every day. That’s why the CCP is trying to break Trump’s political support, to stop his anti-CCP policies, no matter what hardship it puts upon the Chinese people. The Party’s very survival may depend on it.

For China, this is the real context of the 2020 election. For Americans, it’s an international plot to dictate the outcome of our next election.

James Gorrie is a writer based in Texas. He is the author of “The China Crisis.”