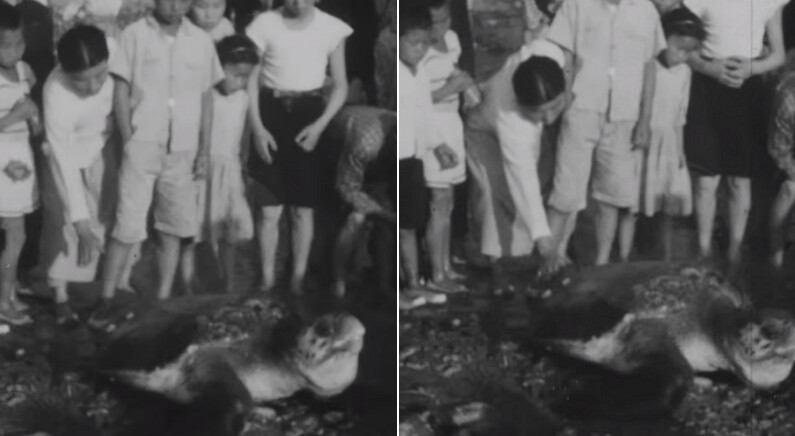 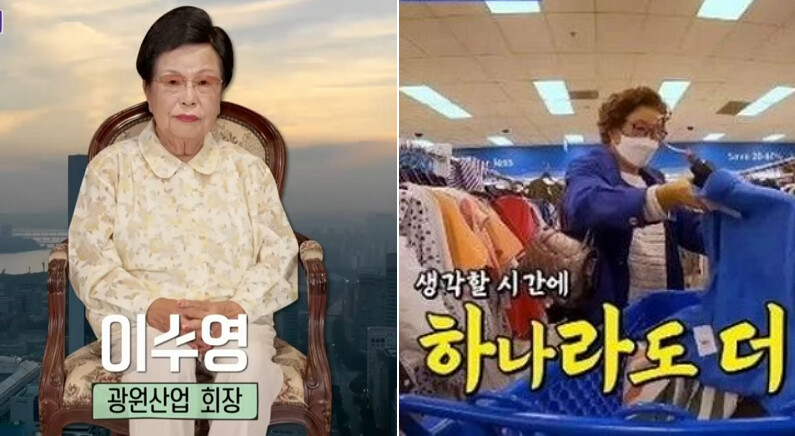 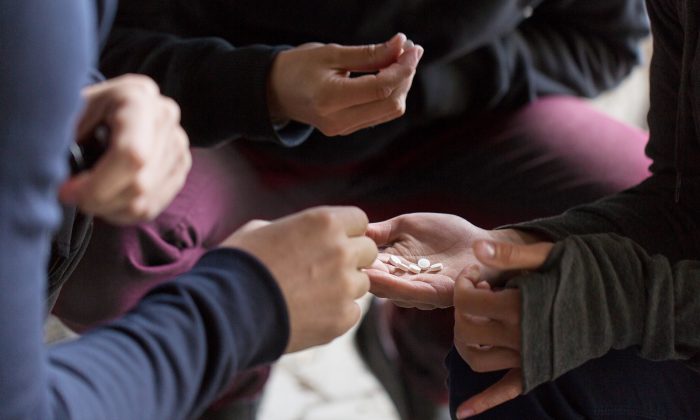 While stories of animal abuse and neglect often involve owners dumping unwanted animals or keeping them chained up for long periods of time, it’s rare that you come across a story of such cruelty as that inflicted by a gang of teenage boys in the United Kingdom a few years ago.

The four teenagers, three of them 16 years old and the other only 15 at the time of the crime, committed unthinkable acts of cruelty for no reason but their own amusement.

The boys, whose names could not be released at the time because they were underage, were from Margate in the county of Kent. They had gotten high on illegal drugs and abducted Chunky, a Chihuahua mix puppy less than a year old, in order to torture him for “fun.”

What they proceeded to do to the dog was so horrific that it devastated inspectors from the Royal Society for the Prevention of Cruelty to Animals (RSPCA), who are no strangers to animal abuse. The RSPCA inspector on the case, Caroline Doe, told the Daily Mail it was by far the worst she had ever seen. “The whole thing sends shivers down my spine.”

“These youths admitted feeding him drugs, and kicking and punching him, and wringing and breaking his neck before dumping him. They also said they set fire to his face and eyes after lighting a deodorant aerosol can,” she told the Mail. They chucked Chunky into a dumpster, leaving him for dead after their hours-long torture session.

As if the whole incident couldn’t be any worse, the boys showed no remorse after the attack, even daring to post about it on social media. Chunky’s mom, Bonnie-Lee Fittall, told the BBC, “we went on there to find a picture of our dog burned, statuses saying how the boys had done this and they had done that, proud of it. That’s disgusting.”

For days after the attack, Chunky’s family was desperate to find him. Little did they know the horrors that had been inflicted on their family pet. As RSPCA Inspector Doe said to the Mail, “what was perhaps even worse was the fact Chunky suffered for days after he was dumped—literally left for dead on his own to wander next to a fast road.”

“We didn’t want it to be true when we first heard,” owner Bonnie-Lee Fittall told Buzz Feed. “It’s hard to think about. It really angers us.” For Inspector Doe, “It is a miracle [Chunky] survived. I will never forget how terrified and depressed he was when I first saw him,” as the Mail reported.

Thankfully, there was some justice for the perpetrators, though they couldn’t feel the full force of the law as they were all minors. According to the Mail, all four of the gang members were ordered to pay fines and faced year-long referral orders, the United Kingdom’s equivalent of supervised probation for minors. They also were given a five-year ban on owning animals.

But Chunky’s family and animal rights advocates weren’t going to stop there. They couldn’t believe that these monsters might be allowed to have pets once they became adults!

A woman from Leeds in the north of England, Maxine Berry, heard about the shocking case on the news and decided to do something about it. She started a petition on Change.org, called “Justice for Chunky,” which has been signed by almost 750,000 people and that proposes that “anyone who abuses animals, regardless of their age, be placed on an Animal Cruelty Register which would follow them for life.”

Chunky himself helped deliver the petition in written form along with his human family the Fittalls, who had devoted themselves entirely to his recovery, and Maxine Berry, to the Department for Environment, Food, and Rural Affairs, as Buzz Feed reported. Even more incredible, a healthy Chunky even took part in a march on Parliament with protesters, according to the Mirror.

An incredible story of human cruelty and a brave dog’s ability to make change for all animals!

(원제: Teens Torture Dog, Feed Him Drugs, Before Setting Him on Fire and Leaving to Die)