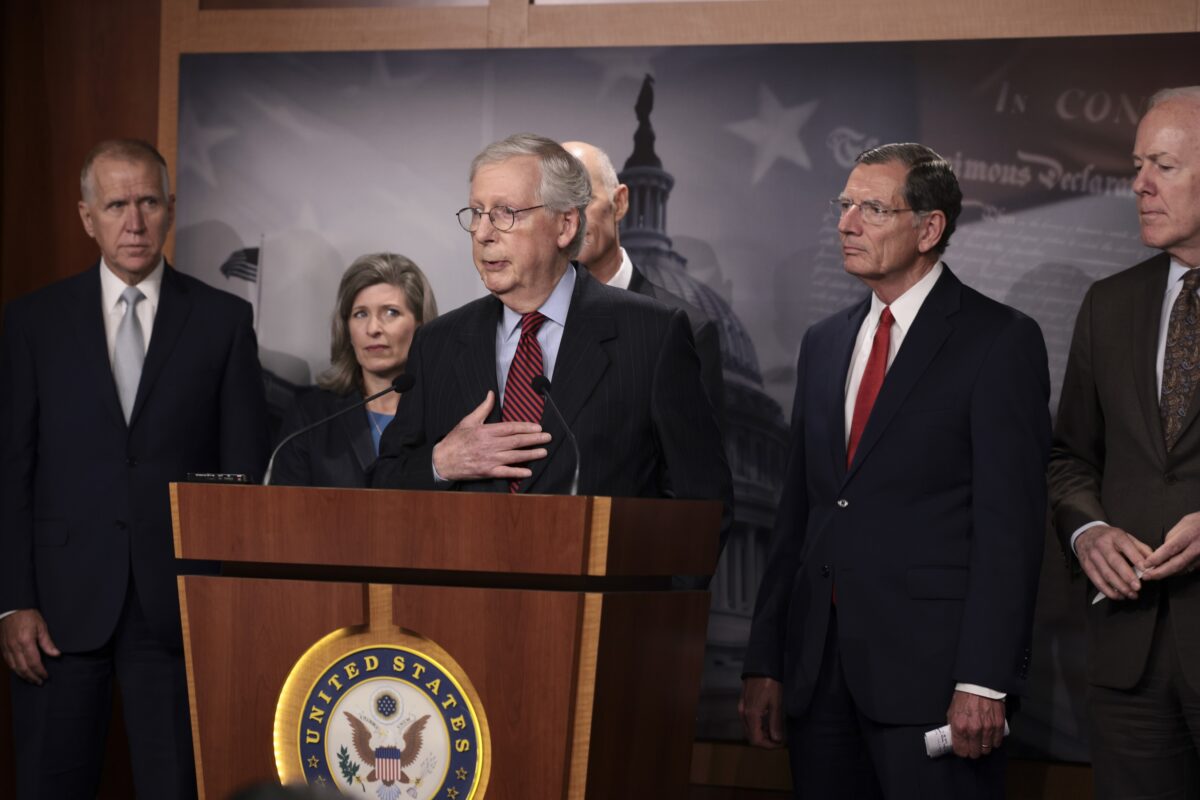 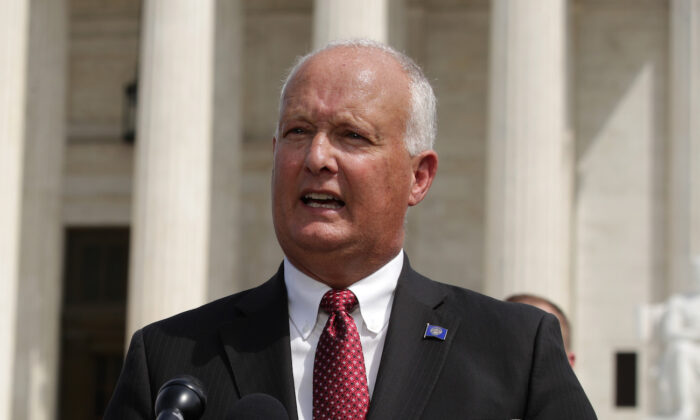 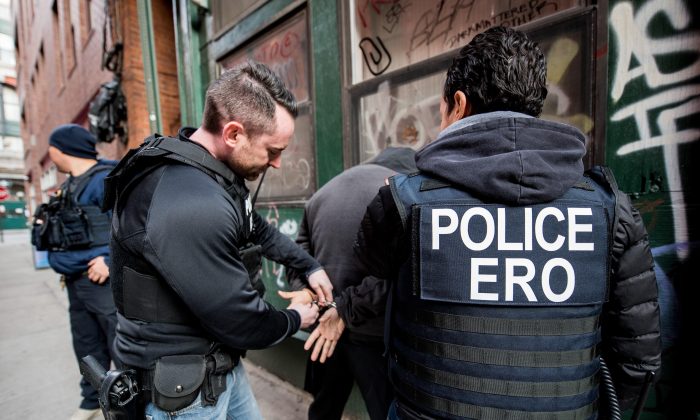 President Donald Trump had previously postponed the nationwide operation at the behest of House Speaker Nancy Pelosi. Immigration officials previously said the action would target migrant family units whose cases were processed in an expedited fashion and resulted in a deportation order.

The vast majority of the migrants involved did not return to court for their scheduled hearings after being released into the United States. ICE sent out letters to 2,000 migrants in February, advising them to report to a local office to be removed from the country. Albence told Fox News on July 14 that only 3 percent of the addressees responded to the letter.

“At this point, we have no choice but to go out and execute those lawfully-issued removal orders from an immigration judge,” Albence said.

In New York, the city’s Department of Immigrant Affairs investigated reports of ICE officers checking IDs at a subway station. The department sent an “on-the-ground team” which did not spot any ICE personnel at the location.

New York is a sanctuary city which actively opposes immigration actions by federal law enforcement officers. The city uses taxpayer funds to advise illegal aliens on ways they can evade immigration authorities, including at local fairs and seminars. One such seminar provided free MetroCards to attendees.

De Blasio, a candidate for the 2020 presidential election, has used the mayor’s office to advise illegal aliens that they do not have to open doors for or speak to ICE officers, among other measures meant to thwart the enforcement of the nation’s immigration laws.

De Blasio is not the only mayor actively obstructing federal immigration authorities. There are more than 300 state and local governments with written law, rules, or policies meant to thwart the detention and deportation of illegal aliens.

ICE released a list on July 14 detailing several cases in which illegal aliens committed crimes after being released back into the public by police departments in locales which declined to honor ICE detention requests. In one such case, an illegal alien held by the Los Angeles Police Department for drug possession was released in February last year, more than a month after ICE asked to detain him. The same criminal has since been arrested and charged with murder.

The American Civil Liberties Union filed a pre-emptive lawsuit on July 11 that aims to protect asylum seekers. Open-borders activists held demonstrations around the nation, including an event in Colorado in which attendees pulled down the American flag from a flagpole near an ICE facility in Aurora and replaced it with a Mexican flag. The protesters then defaced the American flag with graffiti and hoisted it upside down.

Administration officials have said that the coordinated move will target about 2,000 people with final deportation orders in major cities, including Chicago, Los Angeles, New York, and Miami.

The Associated Press contributed to this report.