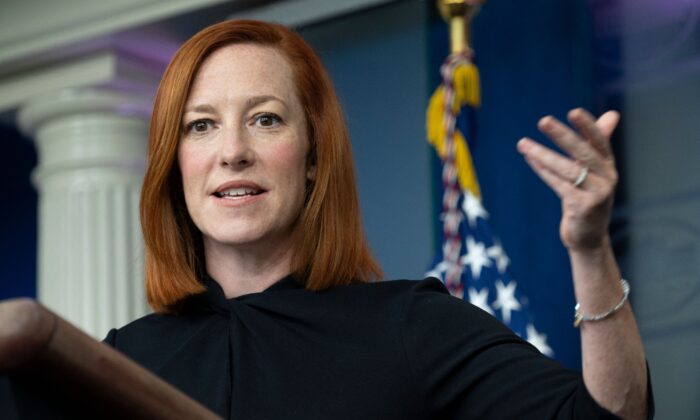 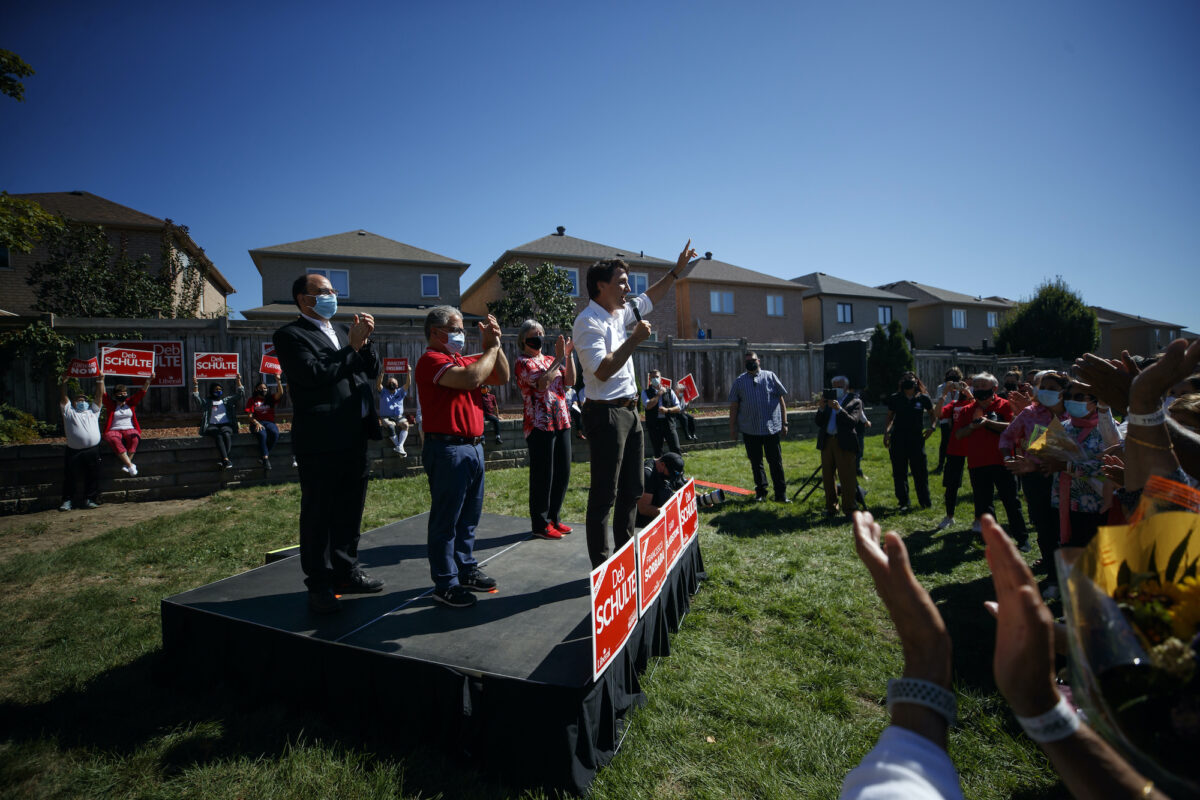 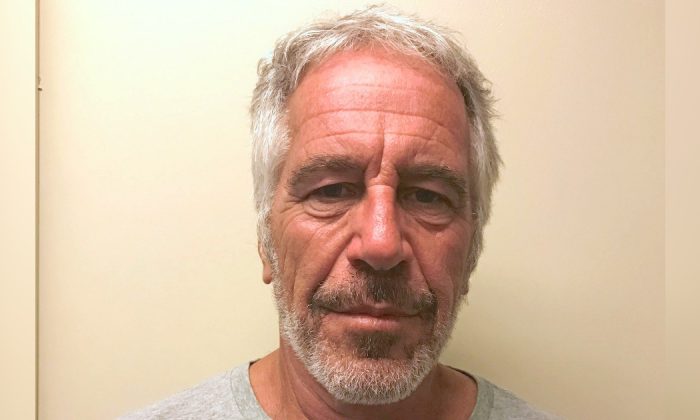 In a filing in Manhattan federal court, prosecutors said Epstein wired a total of $350,000 to the two individuals, who were not named. They said they learned of the payments through records they obtained from a financial institution, which was not identified.

Epstein’s lawyers did not immediately respond to a request for comment.

Epstein, 66, was arrested on July 6 at Teterboro Airport in New Jersey, where he had returned on his private plane from Paris. He has pleaded not guilty to sex trafficking and conspiracy and could face up to 45 years in prison.

In the latest charges, federal authorities said in a July 8 indictment (pdf) that he sexually abused and exploited dozens of girls, some as young as 14, in New York and Florida from about 2002 to 2005.

Authorities said in a press conference that nude photographs of underage girls were found in Epstein’s New York mansion, with one prosecutor saying “the alleged behavior shocks the conscience.”

Epstein had faced similar charges in 2007, but negotiated a deal to avoid federal prosecution and plead guilty to a single Florida state prostitution charge.

In a court filing on July 11, Epstein asked to be allowed to await trial under house arrest in his Manhattan mansion, offering to pay for private armed security.

In a filing on July 12, however, prosecutors called Epstein “unrepentant and unreformed” and said his payments to possible witnesses, along with the risk he would use his wealth to flee the country, warranted keeping him behind bars.

The payments were made shortly after the Miami Herald began publishing a series of articles about Epstein, who was known for socializing with politicians and royalty.

“This course of action, and in particular its timing, suggests the defendant was attempting to further influence co-conspirators who might provide information against him in light of the recently re-emerging allegations,” the prosecutors said.

A hearing on Epstein’s bail request is scheduled for early July 15.

(원제: Prosecutors Accuse Epstein of Tampering With 2 Potential Witnesses by Offering Them $350,000)